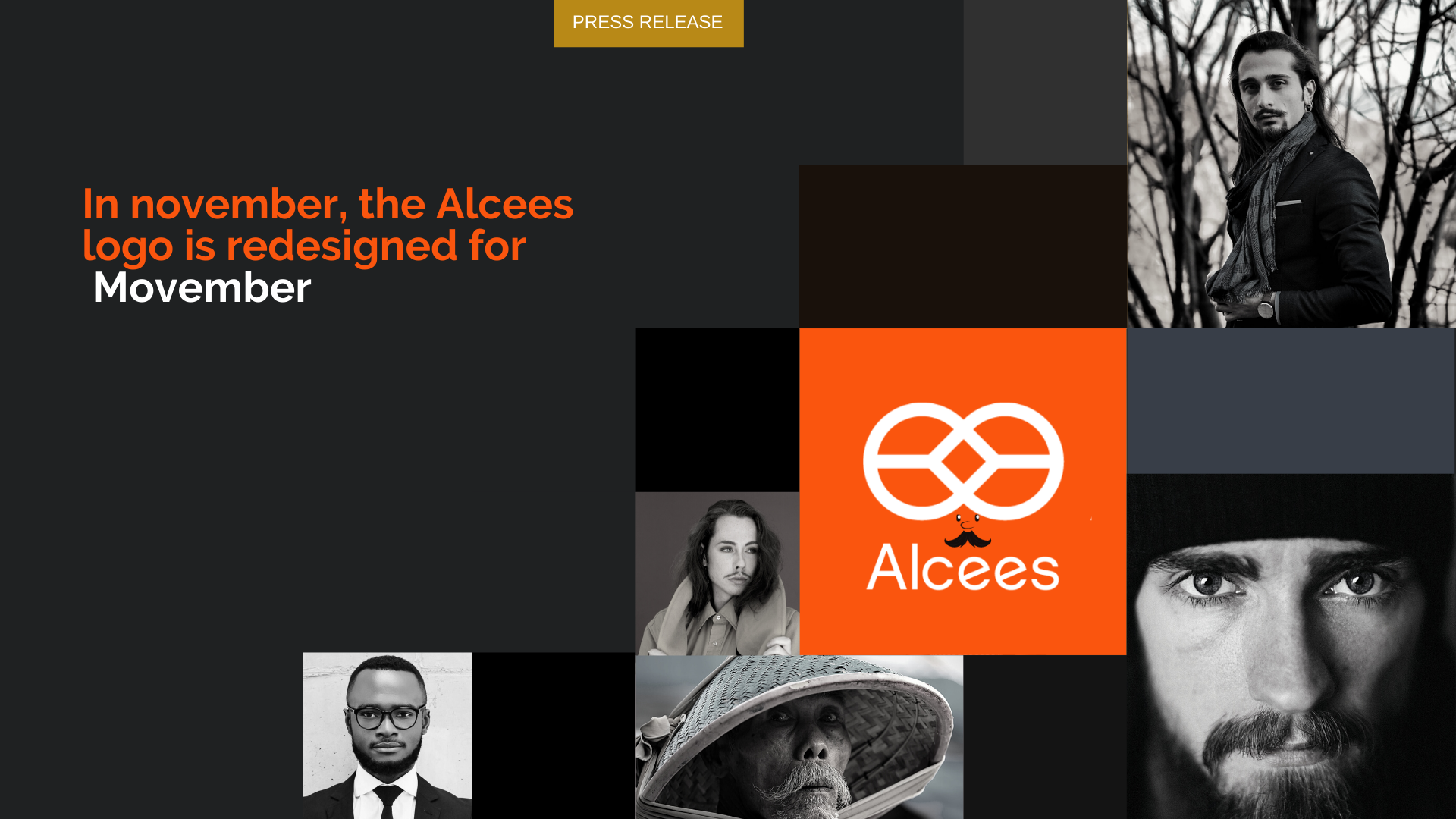 At Alcees, everyone’s health remains our priority, which is why we associate our image with the mobilization in favor of the prevention of the most frequent causes of cancer mortality in women and men, with solidarity with not only the sick, but also their caregivers, as well as the breaking down of taboos through information on the importance of early detection, a real public health issue.

Statistics that speak in France:

For all of these reasons, awareness can make a difference.

Here are some initiatives taken by us: 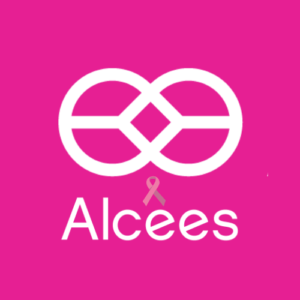 Movember, what is it?

«Movember» is the contraction of mustache «mo» and November “november” in English. It is a charity initiative launched in Australia seventeen years ago in 2003, by Movember Foundation Charity, then widely available internationally, notably in the United States and Canada. France adopted the movement from 2012.

Throughout the month of November, men are invited to grow their mustaches, as a visible sign of their rallying to the movement.

The aim is to encourage screening for prostate and testicular cancers (the most common cancers in men). In addition to the prevention of the aforementioned cancers, the Movember action also focuses on improving mental health and preventing suicide in men.

In France, 3/4 of deaths by suicide concern men. Regarding the prevention of prostate cancer, the campaign encourages consultation for an initial screening. There are two methods:

The new image of the Alcees logo in support of Movember can be found on our social networks: 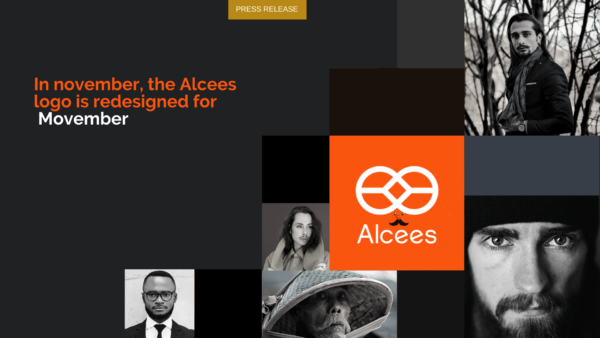 [Press release]: the Alcees logo has a mustache and orange colors for movember 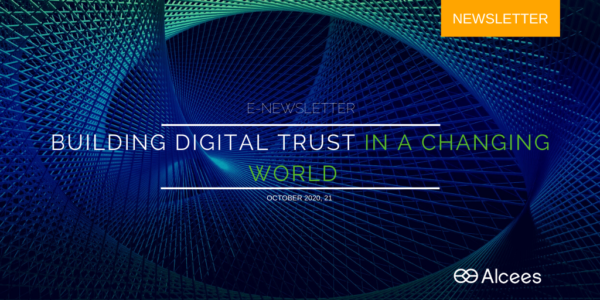